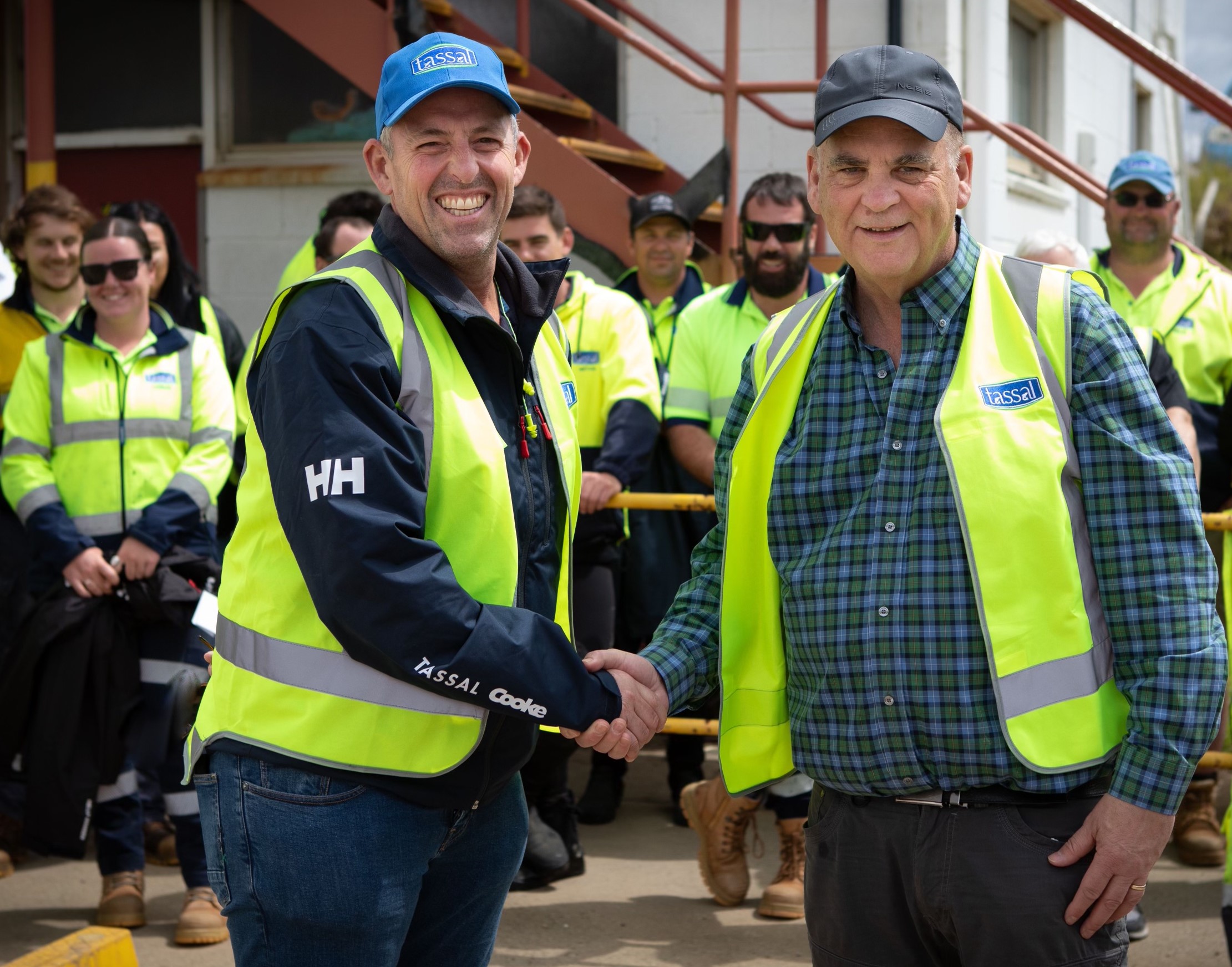 HOBART, TASMANIA, AUSTRALIA and SAINT JOHN, NEW BRUNSWICK, CANADA – Cooke Inc. (“Cooke”), parent company of Cooke Aquaculture Inc. of New Brunswick, Canada, today announced the completion of its acquisition of Tassal Group Limited (ASX: TGR) (“Tassal”) of Australia, under which Cooke (via a wholly-owned Australian subsidiary) has acquired all outstanding shares of Tassal for AUD $5.23 per share in cash by way of a scheme of arrangement (“Scheme”) or a total enterprise value of approximately AUD $1.7B (CAD $1.5B). This follows a Tassal shareholder vote held on November 3, 2022, with voting majorities that overwhelmingly approved the Scheme. Final approval of the Scheme was ordered by the Supreme Court of New South Wales on November 8, 2022.

The company domestically and internationally distributes and processes salmon, prawns and other seafood in fresh, smoked, and frozen categories. Tassal is recognised by Australians as a leading household seafood brand and also distributes products under the company’s brands include Tropic Co – The Aussie Prawn, De Costi Seafood, Superior Gold, and Tasmanian Smokehouse.

The Tassal purchase is Cooke’s first investment in Australia and the largest-ever for the family-owned seafood and nutritional products company since it first began in 1985 in New Brunswick.

“We are thrilled to be joining the Tasmanian aquaculture industry and look forward to welcoming Tassal’s 1,700 employees to the Cooke family of companies,” says Glenn Cooke, CEO of Cooke Inc. “Over the last few months, myself and members of our global management team have had the opportunity to visit Tassal’s operations and have been so impressed by the team’s dedication to what they do and their communities. We’re looking forward to working with Tassal’s employees and customers to ensure that we continue to produce high quality, sustainable seafood for the Australian market and beyond.”

Like New Brunswick, Tasmania’s isolated coastline, natural environment and cool climate make it the primary location for Australian aquaculture of cooler water species.  Species farmed by Tasmanian producers include Atlantic salmon, oysters, mussels, abalone, seahorses and seaweeds. Marine farming is now one of the State’s major employers with thousands of Tasmanians working in the industry. Australia’s aquaculture industry is actively supported by government and industry partnerships. The National Aquaculture Strategy, in collaboration with state and territory governments, aims to double aquaculture production in Australian waters to an annual value of $2 billion by 2027.

“Producing healthy and nutritious seafood comes with great responsibility. Whether we are farming prawns on land or salmon in the sea, our commitment is to be a responsible business respecting our people, the environment and communities we operate within as we deliver our vision of sustainably feeding tomorrow which aligns perfectly with Cooke’s core purpose,” says Mark Ryan, CEO of Tassal. “We’re looking forward to becoming part of the Cooke family of companies and sharing the best of what our industry has to offer.”

Cooke’s core purpose is to ‘cultivate the ocean with care, nourish the world, provide for our families, and build stronger communities. Cooke believes Tassal will be a major contributor in furthering its commitment to the continuous improvement of animal husbandry, biosecurity, environmental management, and sustainable farming practices.

In order to achieve Sustainable Development Goals, The Food and Agriculture Organization of the United Nations says aquatic foods offer highly accessible and affordable sources of animal proteins and micronutrients, playing a vital role in the food and nutrition security of many people across the world, particularly vulnerable coastal populations.

Aquaculture farming is one of the healthiest and most efficient ways to feed the global population with a minimal environmental impact and the lowest carbon footprint of any animal protein. The aquaculture industry works closely with world-renowned scientists from academia, government and the private sector to develop rigorous standards and implement best practices for fish health and environmental protection.

Cooke is grateful to The Australian Trade and Investment Commission and The High Commission of Canada to Australia for their ongoing support facilitating trade and investment between our Commonwealth realm countries. Australian investment bank Kidder Williams acted as buy-side financial adviser for Cooke. Australian law firm Allens acted as legal counsel for Cooke.

About the Cooke Family of Companies:

Cooke has Atlantic salmon farming operations in Atlantic Canada, the United States, Chile, and Scotland and seabass and seabream farming operations in Spain. With the Tassal acquisition Cooke now has a global workforce approaching 13,000 employees in 11 countries – mainly located in rural areas. Globally, Cooke harvests and sells 30% wild seafood and 70% farmed seafood. Cooke works with a number of third-party certification programs to ensure operations and products continue to meet and exceed industry standards.

Cooke was recently named as one of the Top 25 Seafood Suppliers in North America for Sustainability & Conservation. Cooke Aquaculture Inc. has been recognized for seventeen years as one the Canada’s Best Managed Companies. Winners are amongst the best-in-class of Canadian owned and managed companies demonstrating strategy, capability, and commitment to achieve sustainable growth.

Tassal Group Limited (ASX: TGR) is a vertically integrated Atlantic salmon and Australian Black Tiger Prawn grower, processor, marketer and seller for both the Australian domestic and export markets. Tassal is committed to taking a sustainability leadership role in aquaculture and seafood sourcing underpinning the ambition of Australia’s aquaculture leader and leading brand. 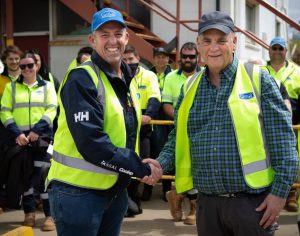