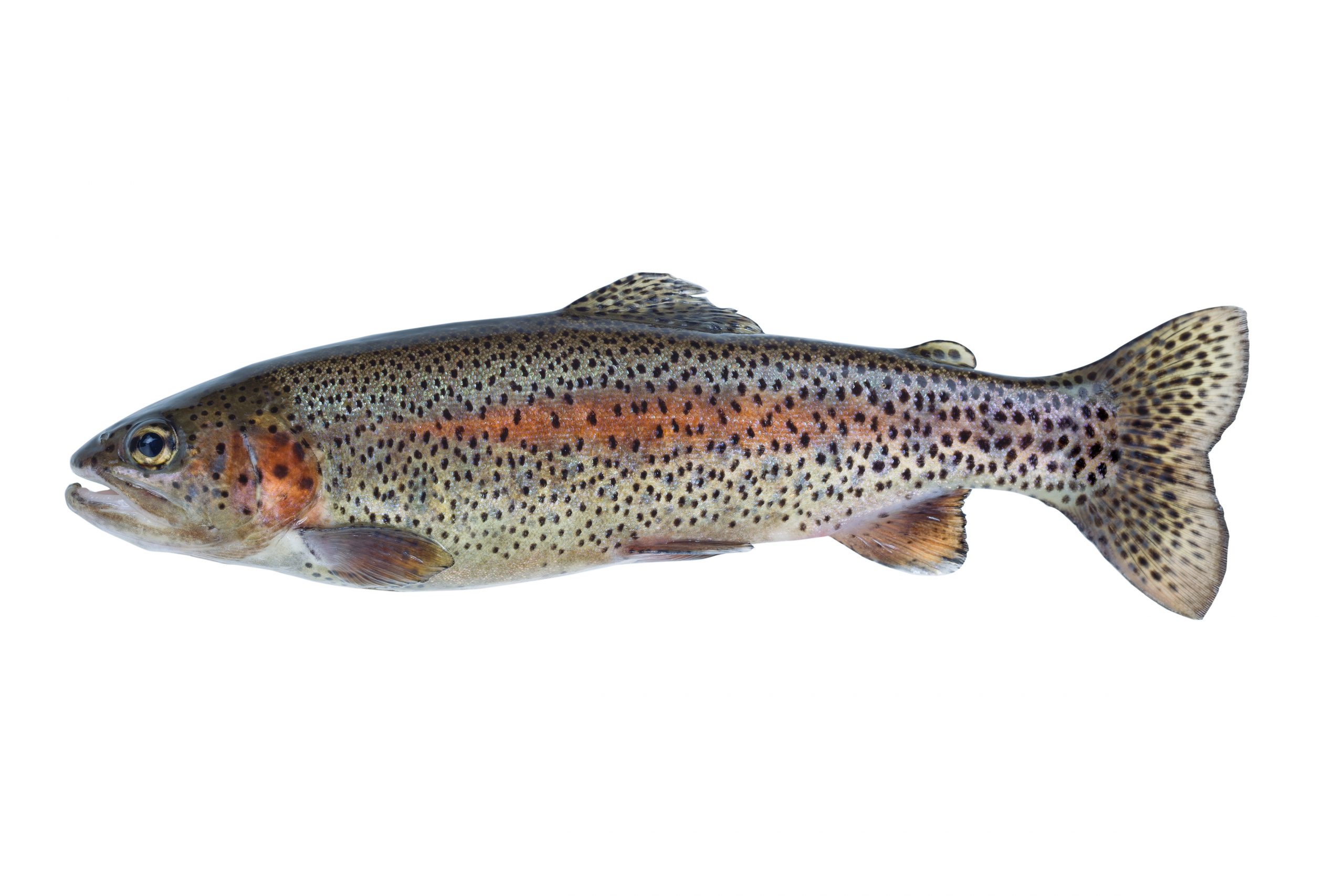 The order is short-sighted, and the Commissioner’s position neglects extensive scientific analysis and judicial rulings, which found that there are no significant adverse environmental impacts arising from marine fish farming.

Since the unfortunate collapse of a steel cage system on one fish farm at Cypress Island in 2017, Cooke has worked collaboratively and transparently with regulatory agencies to identify areas of improvement and implement regulatory and monitoring processes to ensure that our operations meet and exceed the highest standards. The agencies have worked with Cooke to rework its permits, increase transparency into Cooke’s operations, and implement third-party oversight in the form of independent engineering reviews of our facilities. We are proud of the relationships we’ve built with agency staff and the progress that’s been made over the last five years to improve operations. The scientific analysis has shown that finfish aquaculture in Puget Sound is compatible with wild fish, and we believe it is a needed form of local food production and job creation. It is disheartening that these opportunities have been cast aside by DNR.

We were also surprised to hear Commissioner Franz mention in her comments today that she has been in discussion with Cooke with respect to land-based aquaculture.  We have not met with the Commissioner on this matter. Cooke Aquaculture Pacific was focused on our steelhead trout farms and Salish Fish, our joint venture with the Jamestown Tribe.

At this time, Cooke remains focused on our exceptional, hard-working employees in Washington State and how best to support them in light of this abrupt decision.